3 little Beijing journeys in one day 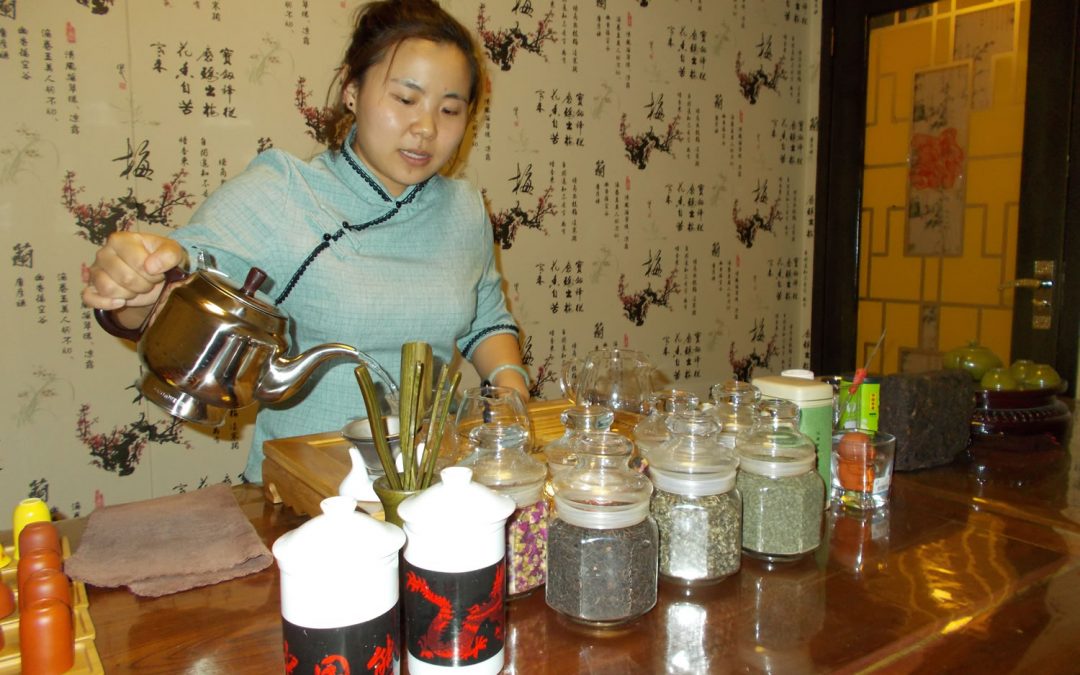 I have no idea how this is panning out on Facebook because access is only occasional due to a few layers of tech issues.  .. anyhow… On Tuesday I went on 3 outings in Beijing.  The first was covered in my post of photos called Walk in Beijing.  I wandered off for a couple of hours in search of the public park.  Along the way the roads were lined with masses of roses in bloom, going on for kilometres.  The park was very zen and there were people taking their birds out for a hang in the trees, a guy playing a string instrument and another flying a kite.  The trees all had little plaques which looked like sponsorship perhaps.
Trip number 2 was a tour I booked for 12.30pm.. They called to tell me to be ready for pickup at 1.30 – ok fair enough.  I ended up being the solo participant.  I hate being one on one with a tour guide.  I find it quite boring having to be the only one asking questions and I missed out on getting other people’s perspective.  It started with a rickshaw ride down a hutong.. this would have been interesting if it wasn’t for the fact I was already staying in a much nicer hutong area.  We then went inside a hutong home to look at what it was like.. once again ho-hum because I was already staying in a hutong home.  Next stop was the bell tower.  As we reached the tower, the drumming display had already started so we had to run to get there… I couldn’t believe the steep long long staircase we had to run up.  It was a real feat – see the pics.  Afterwards I told the guide that I had actually broken my arm and sprained both ankles and wrists only 5 weeks ago.. He then spent the rest of the time being very considerate about effort.  Next was a tea ceremony which was nice but not really new because I had done similar in Taiwan.. I’m not sure how to rate this tour if I do a review.  the guide did his job but it was a bit ho-hum.
So when I got back to the hotel, I asked about where to go for the late afternoon / evening.  One receptionist suggested I go a few train stations along to a food/shopping area.  The other receptionist said, ‘Actually I think you should get off at this other station.  I think you will like this one better.’  I took his advice and had a great experience.  Firstly there was the fun of negotiating the subway for the first time.  Ofsouthiuogulane is a gentrified hutong lined with rows and rows of artisan and quirky shops. It was vibrant and not boring (yay!). I’m planning on souvenir shopping there when I pass through again in 2 weeks.