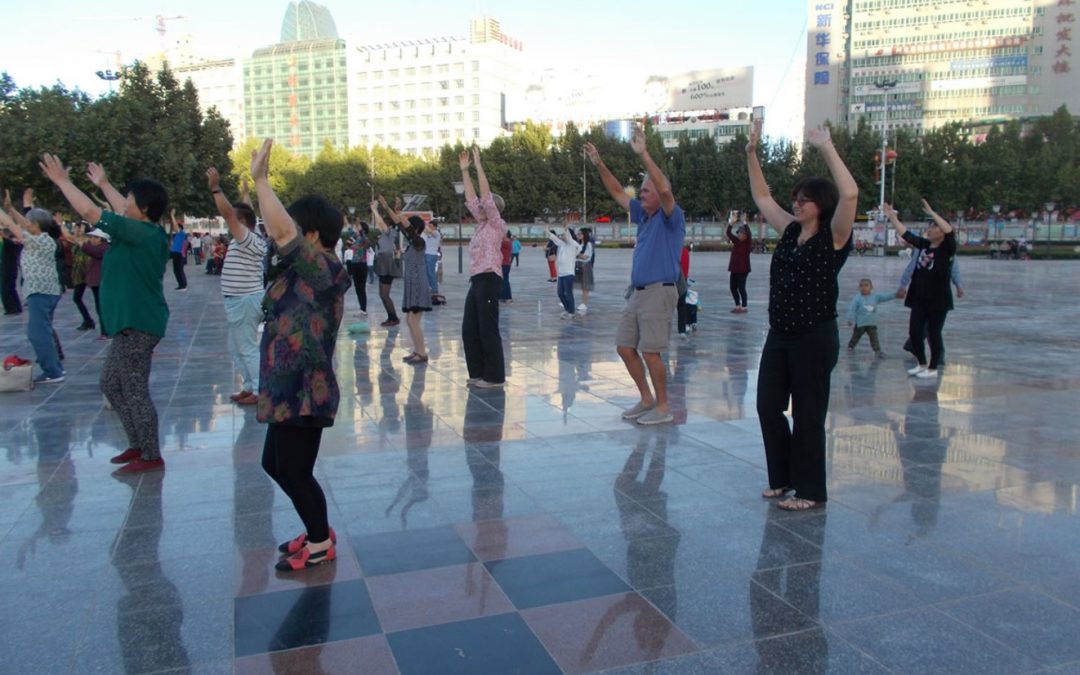 We left Kuqa and headed towards Aksu where we will stay overnight on our way to Kashgar.

Just our of Kuqa was the Subash Buddhist temple. This temple was visited by the monk who ‘Monkey Magic’ is about. He wrote a factual book about his journey and leanings and talked about spending a few months at Subash temple. It is said the water here causes women to give birth to only girls, so they had to obtain men from other areas. This was a matriarchial society.

We also visited the second largest mosque in Xinjiang which accomodates 3000 worshipers. It is tucked away amongst a very old village. When we got out of the bus there was the distinct farm smell. The mosque was first built in 300 AD but was burnt down and rebuilt, then earthquake damaged and rebuilt so many parts of the mosque are not original.

I took a sneaky pic of the toddler. Instead of nappies, the cut out the bum and front part leaving everything exposed. I guess the mums just get good at catching the droppings. We have seen this in many places in the xinjiang province.

Along the road I took a pic of the crashed car bodies placed to warn people to drive carefully. Thankfully for this stretch we were allowed to drive at 100 kph instead of the tedious 40 kph of previous days.

A few of our group members are very invested in the Aussie tradition of beer o’clock. It took a few days to realise that all drinks are not refrigerated and also they don’t use ice. We now get our tour guide to phone ahead with the weird request to put some beer in the hotel fridge. The local WuSu beer is quite flat – we counted the time it takes for a head to disappear and it’s generally 5-8 seconds. I did, however spot CIGARETTES in the fridge… yep… there’s a photo to prove it.

On arrival at Aksu, one of the group members, Maratana wanted to exchange her American dollars for local currency. She headed off to the Bank of China expecting this to be ‘simples’. Nope! She got to the bank and was told they don’t exchange money, was bundled into a car with 4 men who took her to another bank. The bank took her passport and spent forever making enquiries. They asked her what her job was. Being an ex-teacher, she thought she would say she was a teacher in order to make things ‘simples’… She then had to write down what school, who the principal was among other questions. They then said they could only exchange $50 US… kept her waiting and it was up to about an hour by now. She asked for her passport back and said ‘don’t worry about exchanging the money..’ But this wasn’t to their liking because the paperwork was already half way through. Finally she convinced them to cancel it. They then took her outside and flagged a taxi (which already had passengers in the back) and she had a white knuckle ride back to the hotel.

After dinner, we headed to the local park which was full of people dancing. After going through security and getting a selfie with the police, we joined in and had a great time.

On the way to the park, we heard sirens blaring and looked around to see truckloads of army in fatigues followed by black armoured vehicles.. normal.. 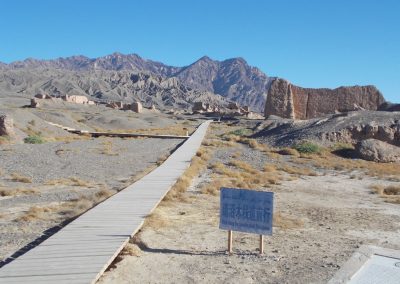 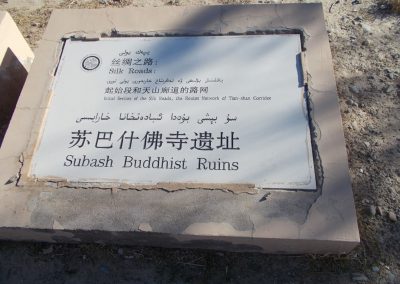 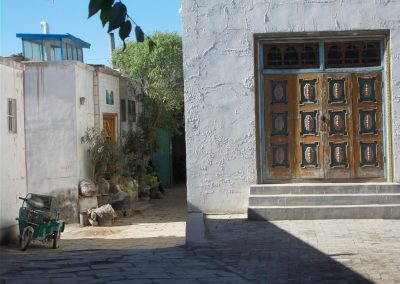 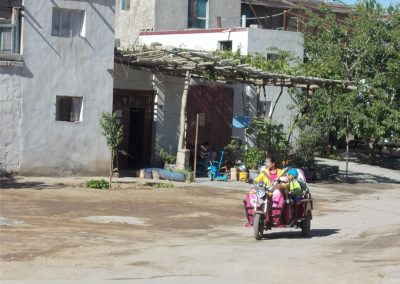 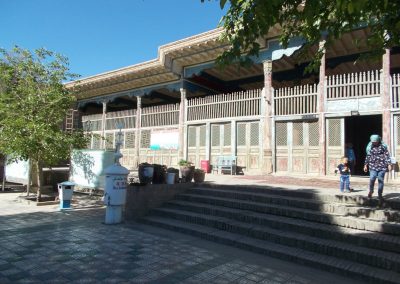 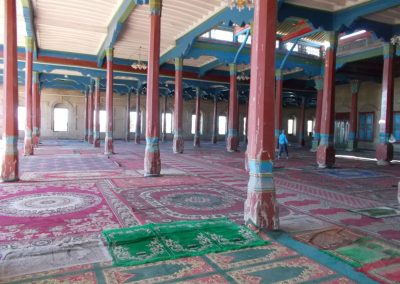 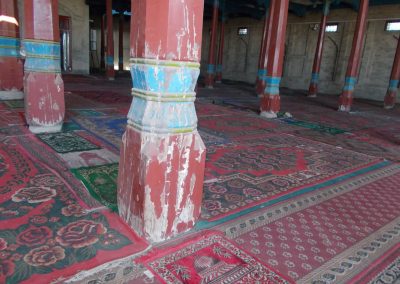 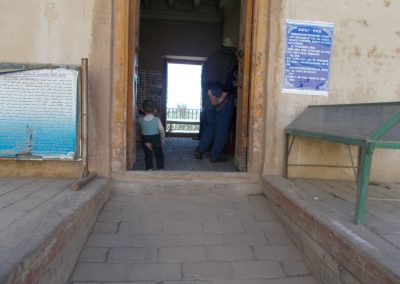 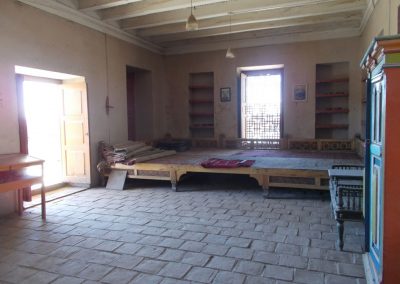 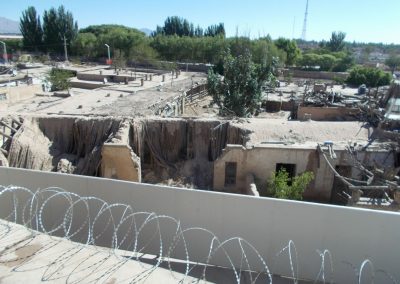 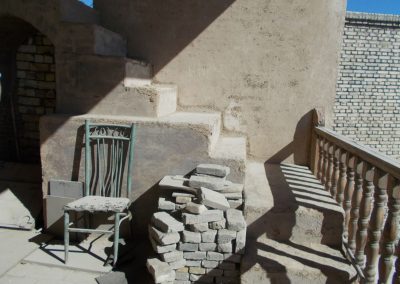 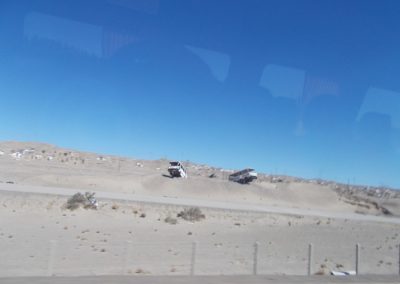 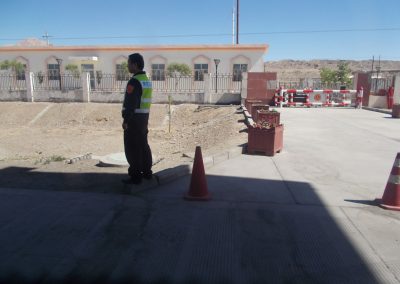 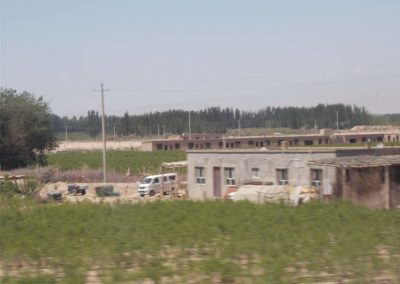 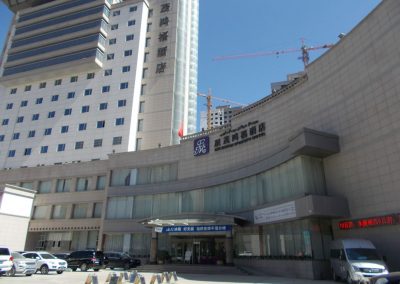 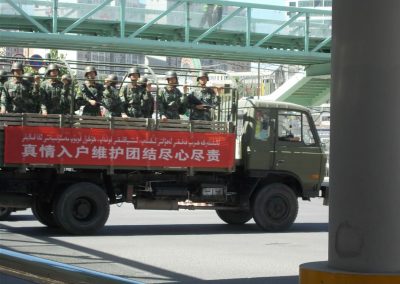 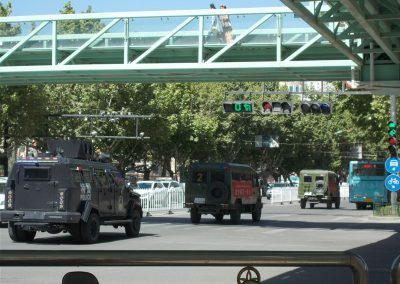 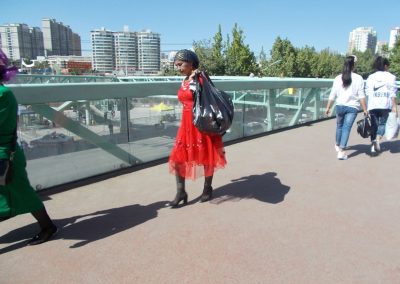 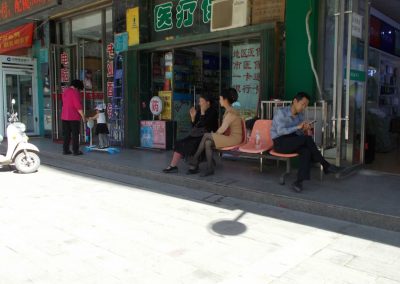 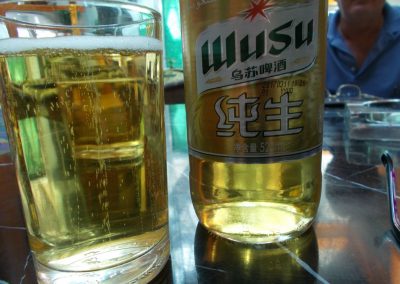 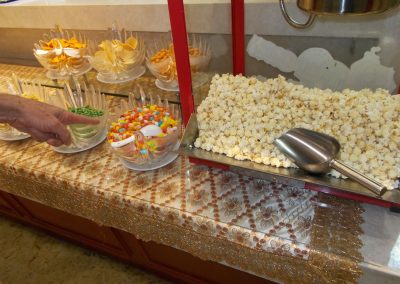 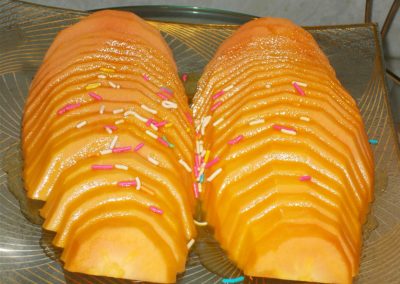 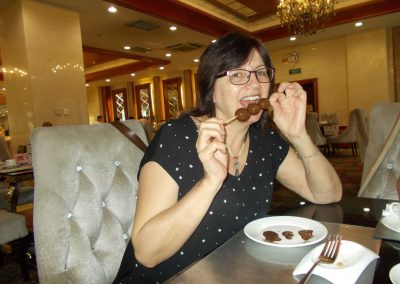 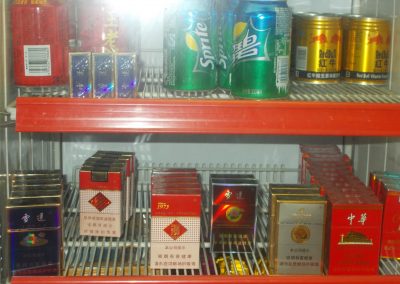 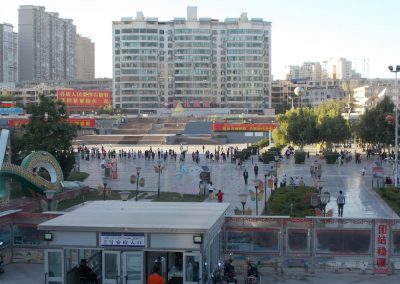 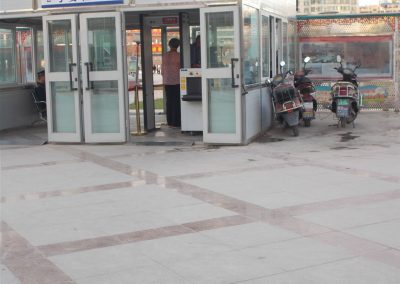 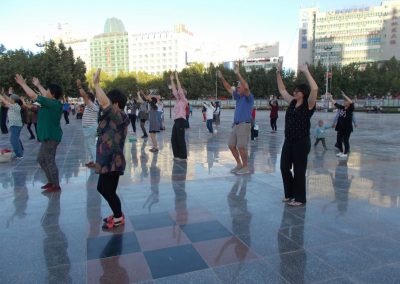 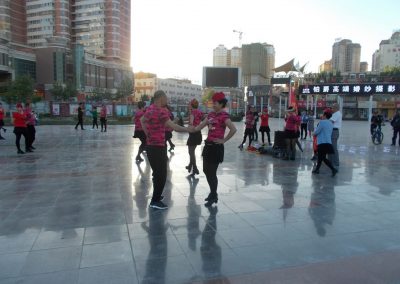