Getting out of Kashgar & final day in Beijing 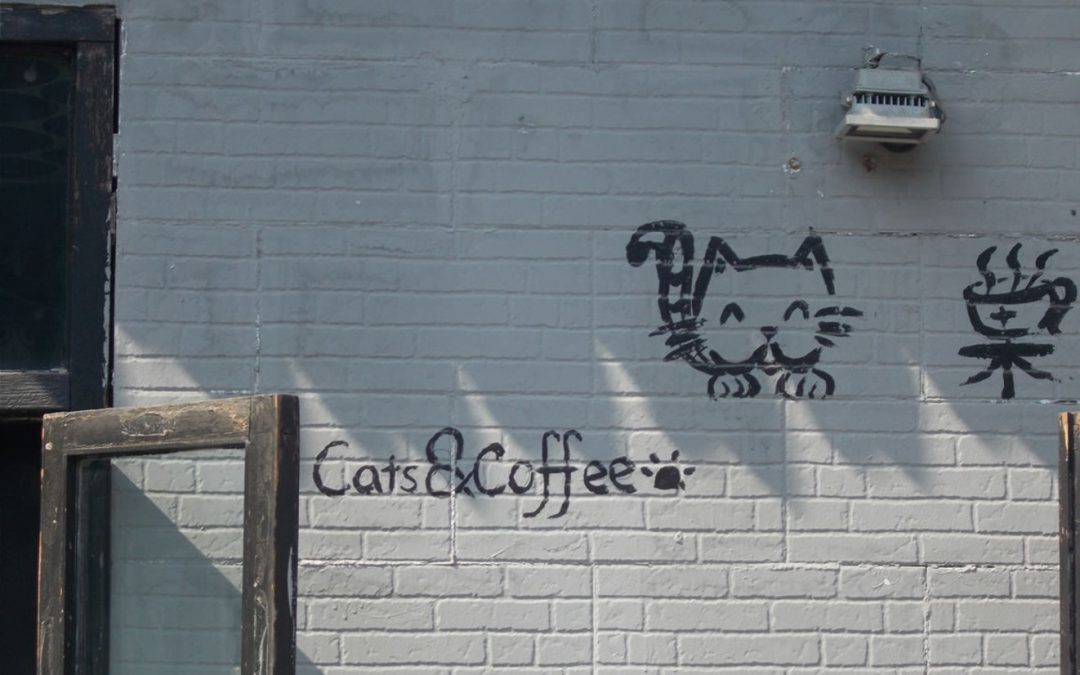 Today is the day our tour in Xinjiang ends and the group is endeavouring to get out of town.. So the government suddenly decided to close the streets of Kashgar… Luckily they are set to open in time for me to get to the airport. Another guest in his 70’s needed to get to his flight so he has been bundled on to a motor bike suitcase and all. I later caught up with him at the airport because his plane was delayed and he said the motor bike guy had to drive around for 20 minutes to find a street that was open so he could hail a cab

Outside the soldiers are chanting and marching behind tanks and armoured vehicles…. something is happening in Kashgar.

I had to cross the road to get to an ATM -one underpass was blocked but I found another. I was warned not to take any photos whilst out in the streets. I did however do a sneaky and kept my phone on video so I could record the soldiers chanting – it was very aggressive and intimidating. There was no warning that the streets were going to be closed for half a day, it looked to be a show of force.

We all finally got to the airport and the flights were all delayed due to congestion… So the group was together again for a few hours. We finally boarded and had to sit on the tarmac for an hour, took off, then had to circle the destination airport for an hour. Some people have missed their connections to Australia – I left Jennifer forlorn in Beijing airport at 1am. My driver was waiting so I had to leave her to work out how to get back..

I arrived in Beijing exhausted and felt like just snoozing all day, but I had to get up and do laundry, then head off to shop in Ofsouthiougulane Hutong. One shop didn’t take credit cards so I had to go to the ATM. I was told it was 50m but it was actually about 1km down the laneways in 35 degree Beijing pollution heat.. Along the way I came across a lovely lake and a Cat Cafe (which also had a few little dogs). Back to the Hutong where I paid for my items and then, craving western food for a change, I had a ZakuZaku – see photo..

I also spotted the Peking Youth Hostel – this looks like a great little place to stay for young people and it’s in a good location.

I negotiated the subway home with some ticketing assistance from some locals – I had to use the machines which are only in Chinese. I told the girl I wanted to go to Dongsi which is pretty easy to say, you would think but my pronunciation was off – we finally got it sorted. Glad I didn’t have to get help to go the other way to Nanluoguoxiang station..

So tonight I have repacked my bag with lots of goodies for presents. I have printed off my train instructions for Japan and I head off in the morning around 5am.. yawn!.. 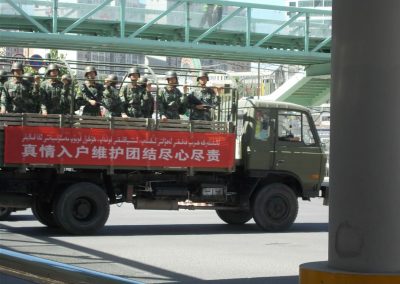 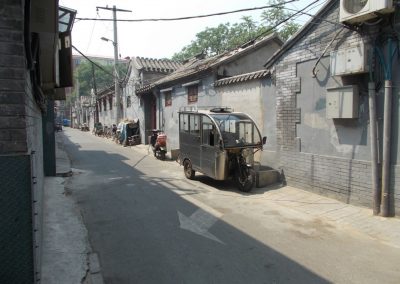 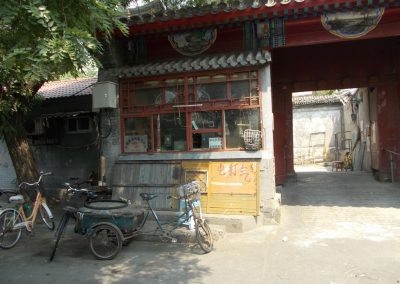 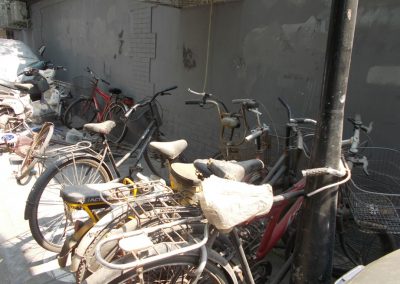 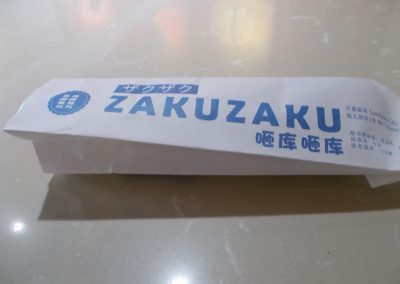 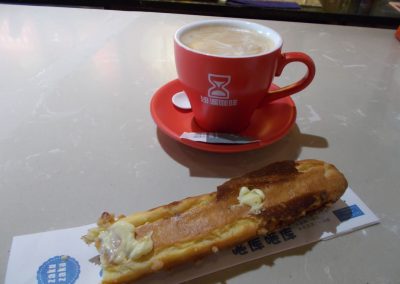 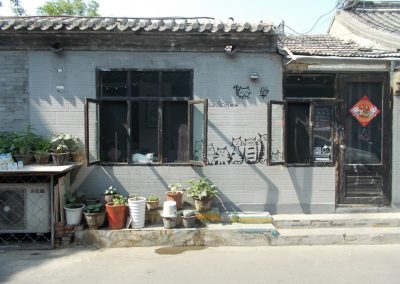 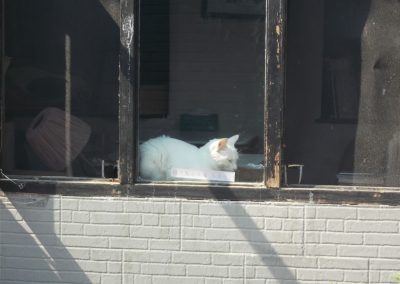 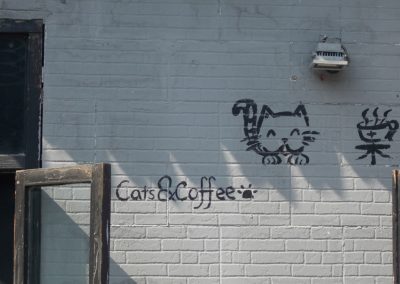 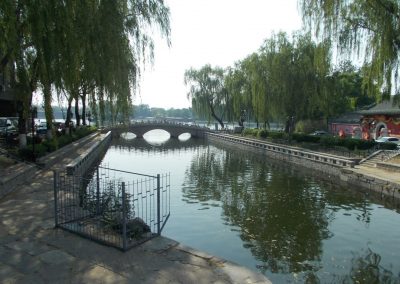 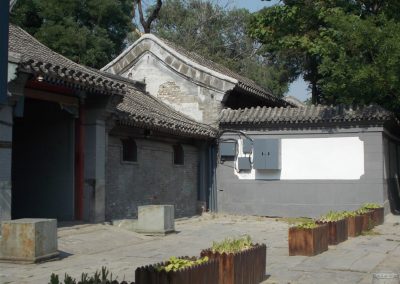 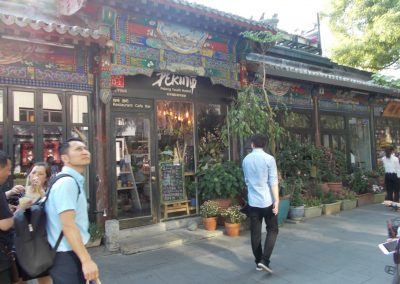