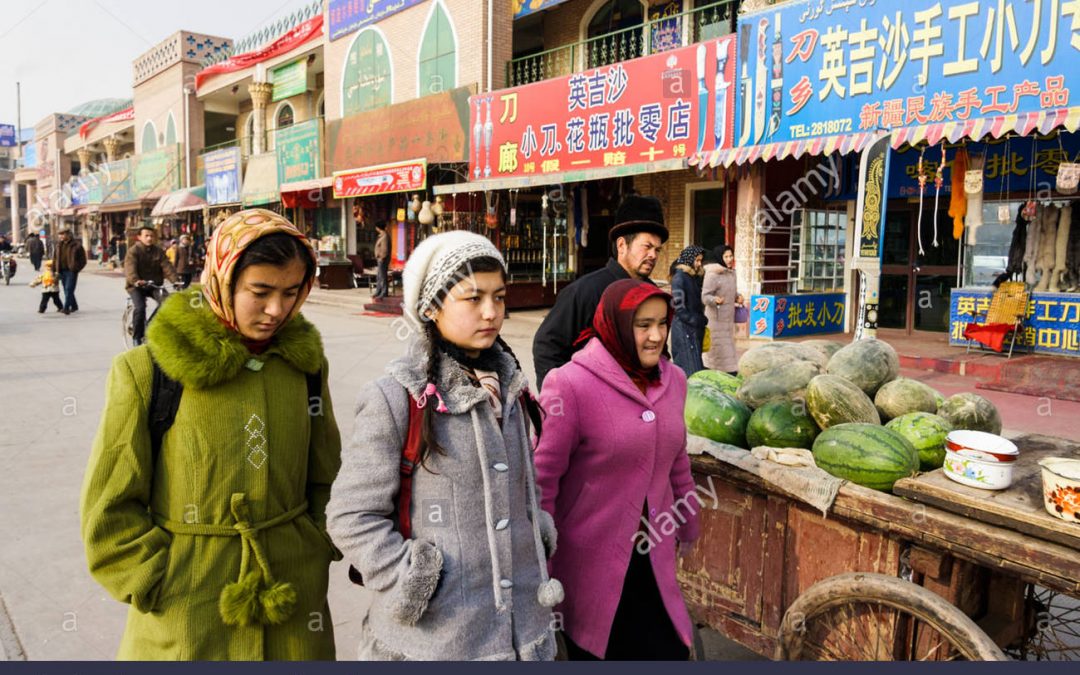 A long drive today takes you from Aksu to Kashgar (approximately 6 hours). Kashgar is very much a frontier town, quickly developing to take advantage of its geographical location right in the heart of Central Asia. There are still plenty of signs that you are still in China, such as the country’s largest Chairman Mao statue, along with many indicators that you are at the crossroads of Central Asia. This once ancient city is quickly modernising – in 2011 the Chinese government started rapid demolishing the Old Town due to it being overcrowded, with poor drainage and vulnerable to earthquakes, and relocated Uyghur families to newly built apartments. It’s hard to predict what will be left in this area in the coming months, let along future years. The town’s main landmark is the Id Kah Mosque – which you’ll visit tomorrow – and its surrounding square, off which dusty lanes lead, crammed full of shops, food stalls and street life. Take advantage of the proximity to Pakistan by having a meal of curry and chapattis at a Pakistani cafe, play a round or two with the lads hanging out at the open door pool tables on Id Kah Square, get lost meandering down lanes and alleyways, stopping at stalls selling tandoori-baked bagels or mulberry juice, or visit some of the city’s holy sites in your free time here.

Kashgar’s main attraction is undoubtedly the Sunday Bazaar, which you’ll visit today. It’s said to be one of the biggest markets in Asia, and on its main day it can feel like everyone from hundreds of miles around has converged on the city. It’s alive with traders selling all kinds of wares – rugs, hats, spices, boots, dates, ingredients for traditional medicines, auto parts, you name it. Now much modernised, it’s divided into two sections – the Downtown Bazaar, which sells clothing, household goods, produce and everything else you could imagine, and the Animal Bazaar just outside the city. You’ll travel out to the Animal Bazaar to see the frantic bargaining and bustle of local herdsmen and farmers trading and bartering – even taking donkeys for a ‘test drive’ – while their handlers catch up on the latest news and gossip. It’s certainly a memorable scene to see every farmer, handler, sheep, cow, camel, horse and donkey from the surrounding villages packed into a small square overflowing with sound and smell. Later, return to the city to visit the main bazaar and mingle with the traders and shoppers at your own pace, bringing to life the legends of one of the world’s great trading towns.